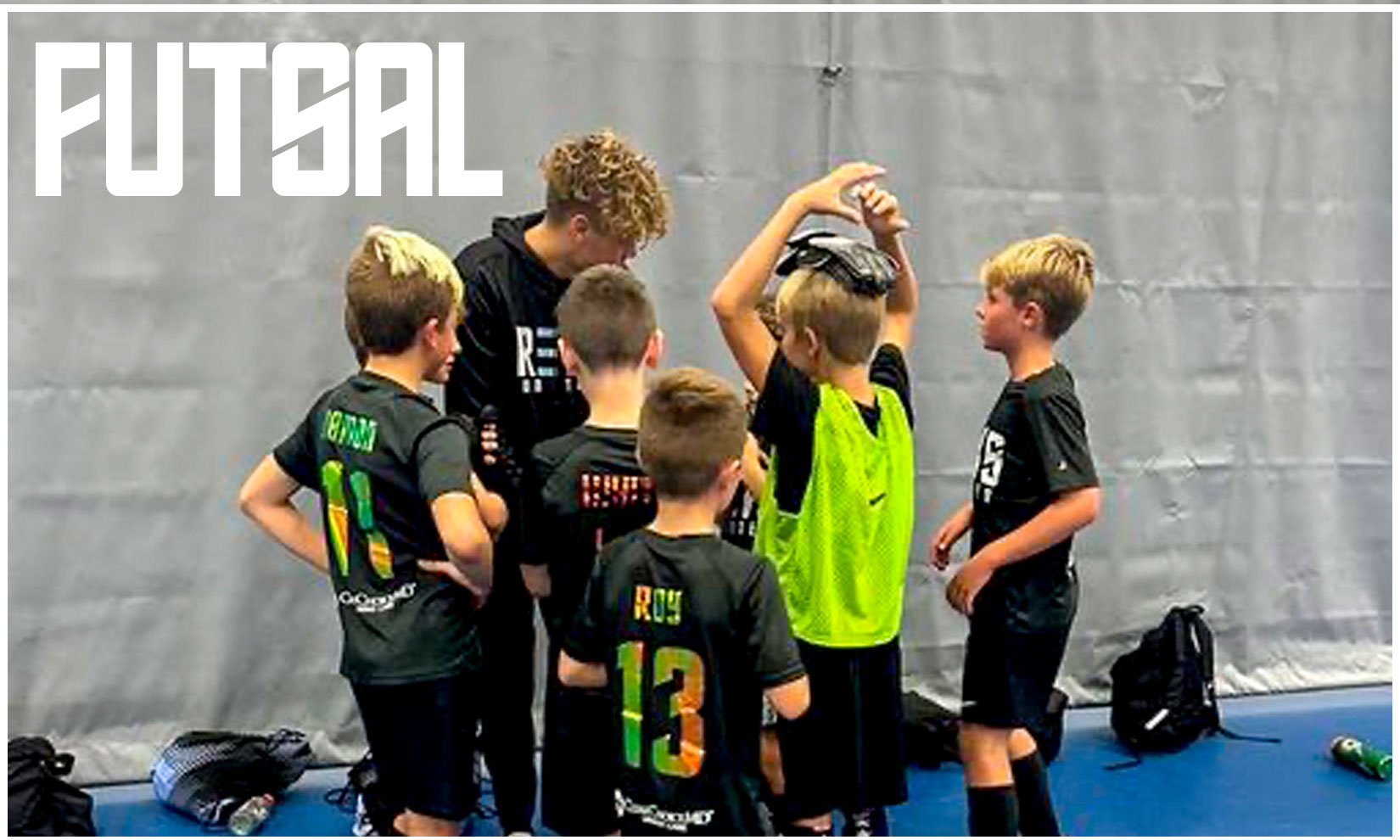 This past weekend, the Revs Futsal program started off Session 1 with wins all around. Though many of the players had never played Futsal before, they caught on quick to impact the game's they played in big ways.

Revs 2012 Boys played against Marshwood early afternoon on Sunday. With the boys playing in their first ever Futsal game, they went in a little nervous against the older team. After some great gameplay, the match ended 6-3 in favor of the Revs.

Revs 2010 Boys #2 played against Farmington. Despite only half of the boys playing prior, they came away with a commanding 10-2 win, where goals came from many different goal scorers throughout the game.

Revs 2010 Boys #1 finished off the day with a close game that ended in a 4-1 win against Resistance FC. Great goalkeeping on both sides of the ball made for an entertaining match.